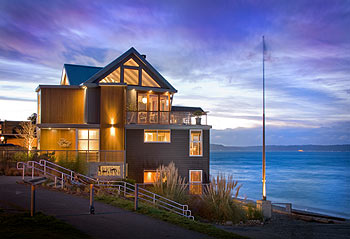 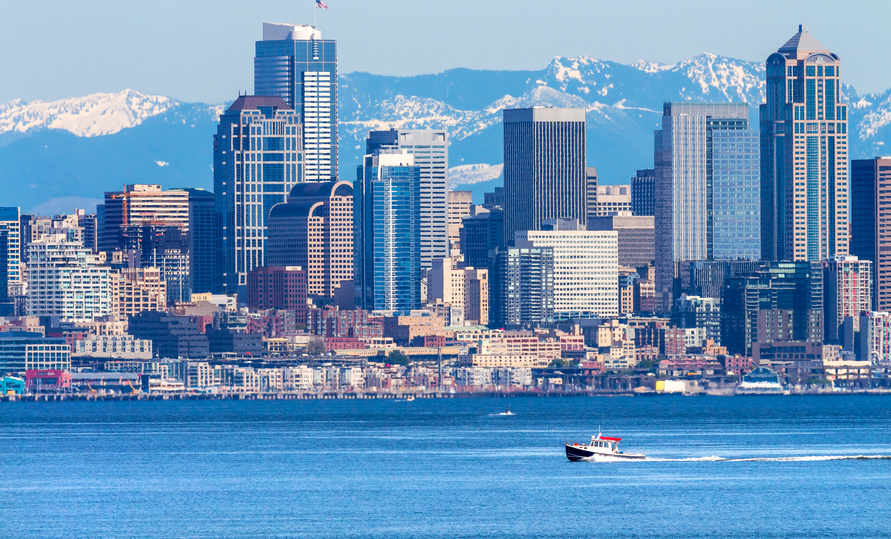 The temperature may be frigid across much of the nation, yet home prices are sizzling and sellers are in the hot seat.

Sales prices jumped 7 percent annually in November, according to a new report from CoreLogic.

That is the third straight month at that pace, far higher than the price gains in the first half of 2017. Low supply and high demand are fueling the spurt and neither of those is expected to ease up anytime soon.

Supply is actually falling even more now, and a strengthening economy is pushing demand. This will have potential buyers out early this year, trying to get a jump on the spring market.

“Rising home prices are good news for home sellers, but add to the challenges that home buyers face,” said Frank Nothaft, chief economist at CoreLogic, in the report. Nothaft said the limited supply is the worst at the lower end, and will hit the growing number of first-time buyers hardest.

Half the homes are overvalued

The largest metropolitan areas are seeing the biggest gains.

In the nation’s top 50 markets, half of the housing stock is now considered overvalued, based on market fundamentals, like income and employment. CoreLogic defines an overvalued housing market as one in which home prices are at least 10 percent higher than the long-term, sustainable level.

Las Vegas led the November report as not only being overvalued, but showing a double-digit annual price gain of 11 percent.

San Francisco was not far behind at 9 percent, and Denver came in third at 8 percent.

Las Vegas and Denver are both considered overvalued, but San Francisco is not, as incomes in the tech capital far exceed the national level.

Of the nation’s 10 major markets with the biggest price gains, seven are overvalued. These include Washington, D.C., Houston and Miami. Boston and Chicago are still seeing price gains but are considered at value.

All will combine to make housing less and less affordable in the new year.